This memo will serve as official notice of the Annual General Meeting of the Prince George Crime Stoppers Association to be held Thursday, October 15, 2020 at 5:15 PM at the Coast Prince George Hotel by APA, 770 Brunswick Street, Prince George, BC, V2L 2C2.

Included with this notice is the proposed agenda for the Annual General Meeting and an appendix:

The following appendices will be provided at the meeting on October 15, 2020:

If there is an important issue that you would like to have added to the agenda, please contact Robin Craig by email (robinheathercraig@gmail.com) as soon as possible.

Thank you for your amazing support Prince George! The PG Crime Stopper fall Shred it Event was our best ever👍

You helped us raise over $5,100 for your award winning local program!

A big thanks to our great sponsors Shred It, MR MIKES,PGSS and School District 57!

A big shout out to our awesome volunteers!

We hope to see you at our next Shred It community event in April of next year! 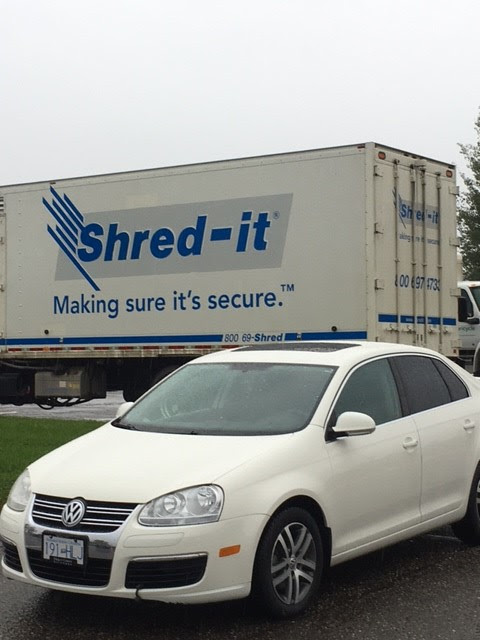 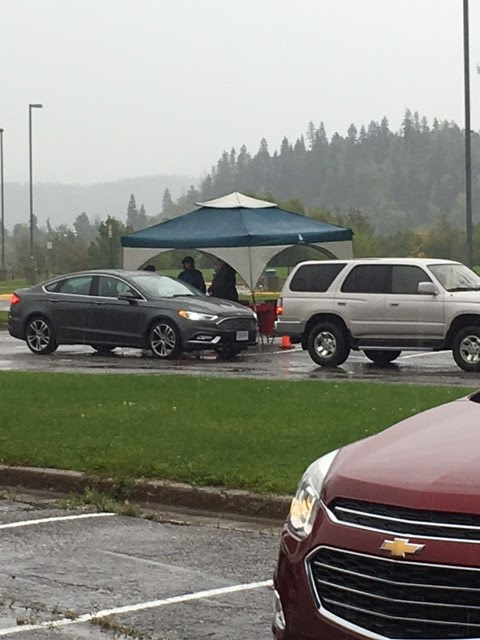 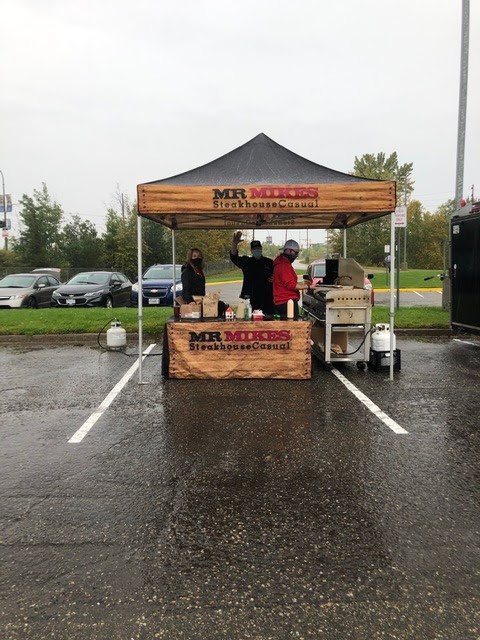 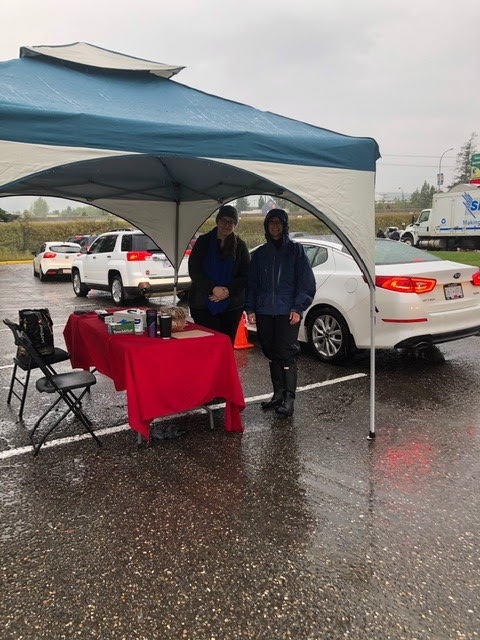 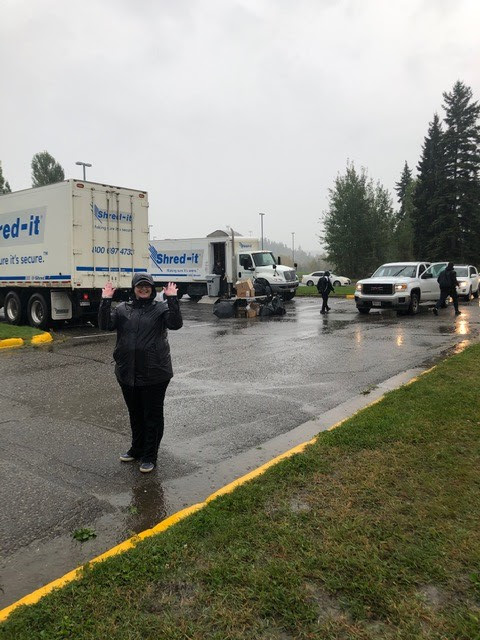 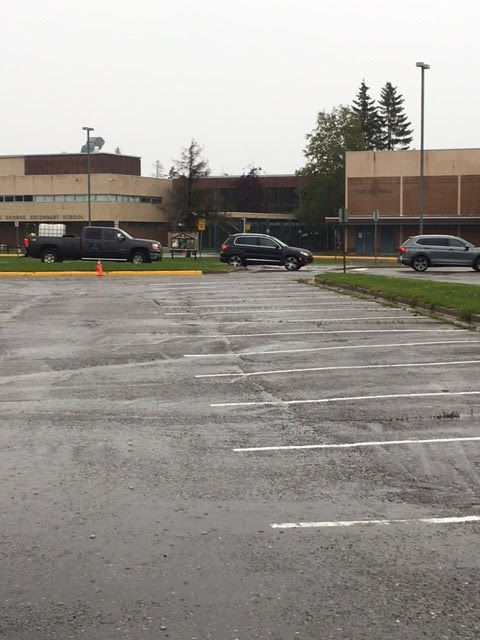 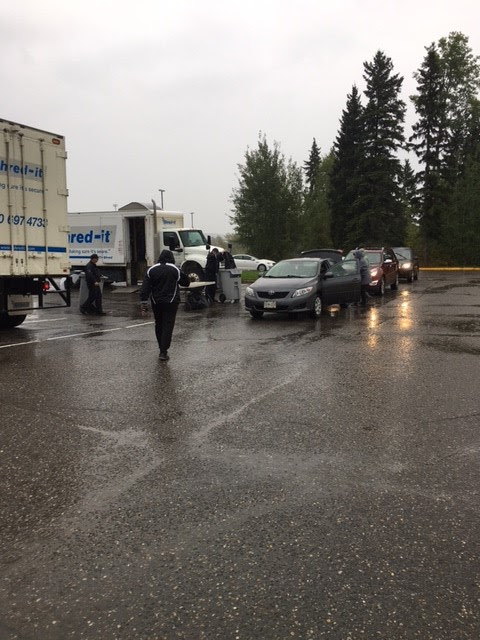